After my blog post about photographing closed abandoned gas stations as a response to Ed Ruscha's "26 Gas Stations" I've received a couple of emails explaining that other photographers have already done something similar. It art and especially photography there's very little originality left. This has been greatly accelerated since the birth of digital photography and everything is being photographed at the speed of light and regurgitated on social media. Will I continue to take these photos? I'm sure that I will but I might not do anything structured with them because of the way that similar projects are perceived. They might be included in a much broader mixed portfolio or one with 100 closed stations instead of 26. Maybe I'll only use ones in Philadelphia or other urban environments to show that there's a war on against the automobile in such a setting. 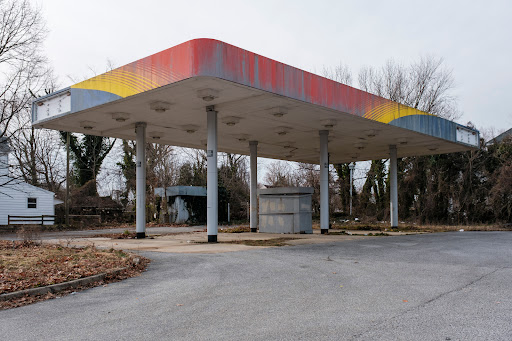 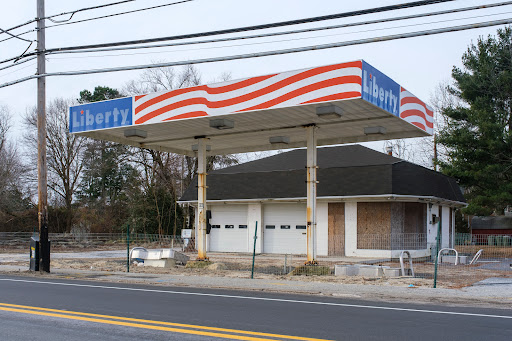 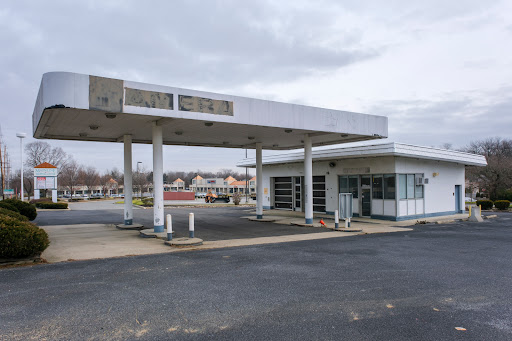 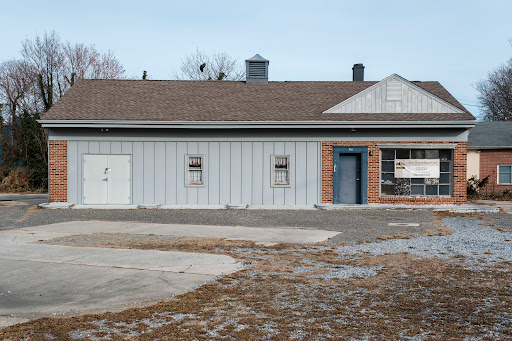 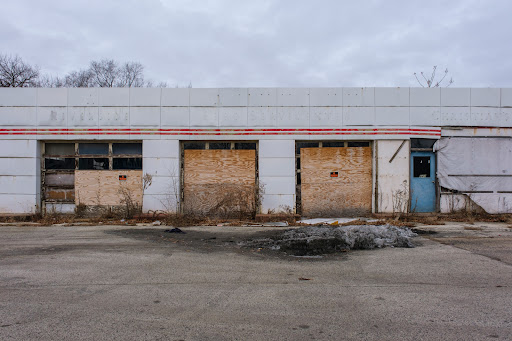