For the first time paintings are being added to my website. 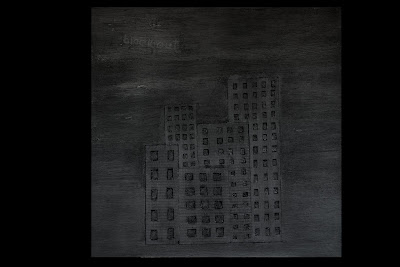 Painting Is My Meditation

While photography is my first love, painting will always be my meditation. Over the last week I've began painting and drawing a lot more which always seems to happen around this time of year. 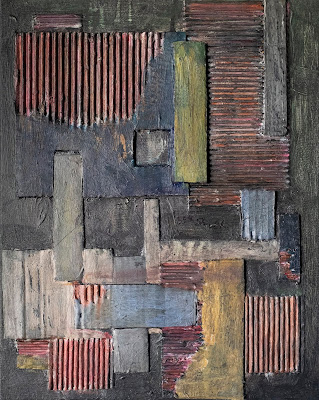 "Twelve annual Fellowships ($75,000 each), which provide unrestricted grants to individual artists working in all disciplines."

While I'm very pleased to see such great visual artists such as ceramist Roberto Lugo and painter Jonathan Lyndon Chase receive the fellowship, I am very disappointed that it's another year without a representative from photography. 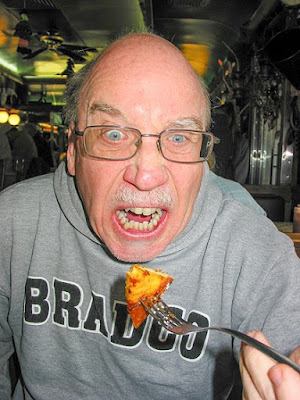 I always like the thought of collecting press photos. The idea of having the only known physical copy of a print is an exciting one. Yes some photos were printed a few times, especially if the print itself was made by the photographer who took it but most news agencies made only a single print, used it for publication and then shoved it into a filing cabinet. You do have to keep an open mind when collecting this type of photo because you're not going to get a pristine print and they will most likely have damage such as creasing, stains, small tears, or discoloration. To me this only ads to the charm. The back of the print usually has the subject, news agency, a short story, and sometimes the photographers name. The cost on average can run between $10 and $30 a print depending on size and condition but there are those rare occasions when a photo of a famous person or scene will run into the hundreds or close to a thousand if it was made by a photographer such as Weegee. I paid $10 for this original 8"x12" silver gelatin print. 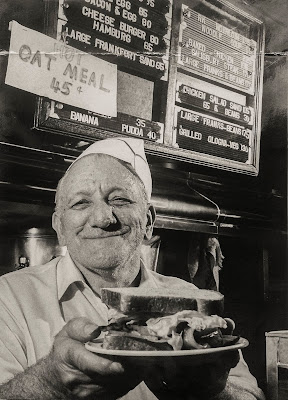 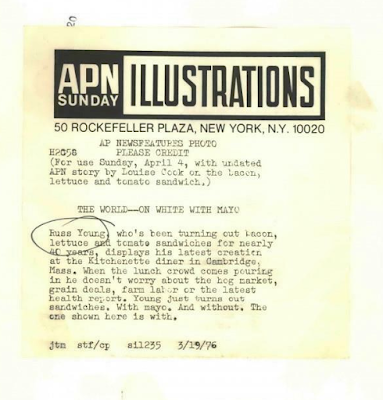 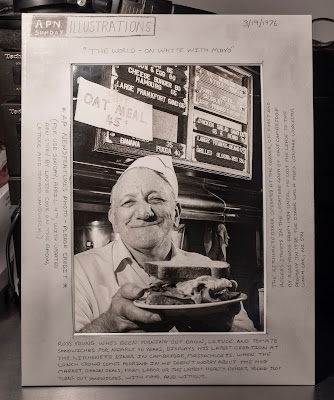 I would like to thank the Inis Nua Theatre Company in Philadelphia for projecting photos from my Philadelphia Project in the lobby during the play "The Night Alive". 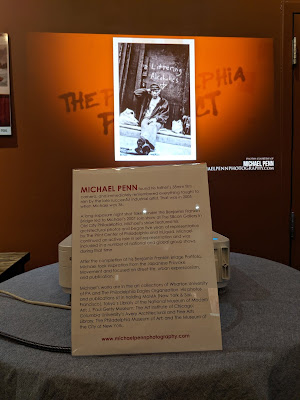 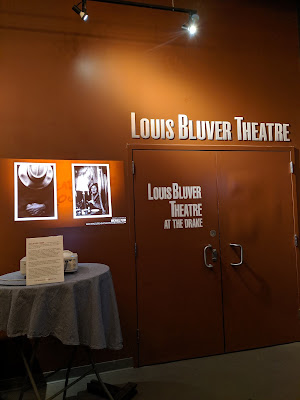 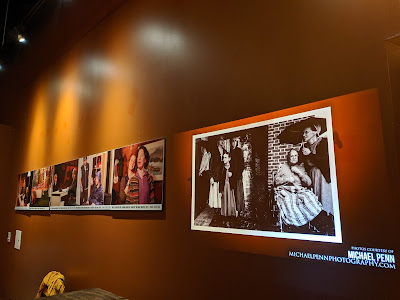 I've been giving some thought about a Philadelphia centric stock photo company. Only a little thought at this time because I have no idea about the start up costs and if there's even a market for it. I have plenty of photos that don't fit within my portfolio but make for good stock photos. I've been a contributor to iStock/Getty for 8 months now but I find the ridiculously low earnings of around 25 cents per sale insulting and a waste of time unless you have 10,000 photos uploaded. I have no idea where I'm going with this. 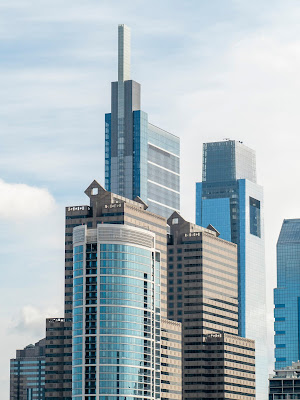 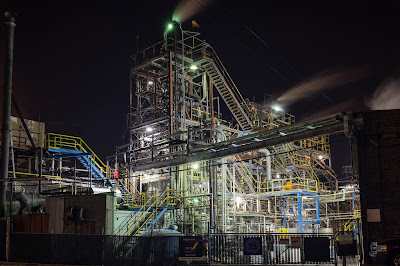 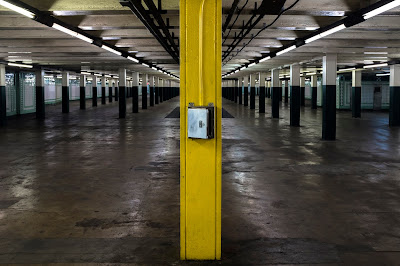 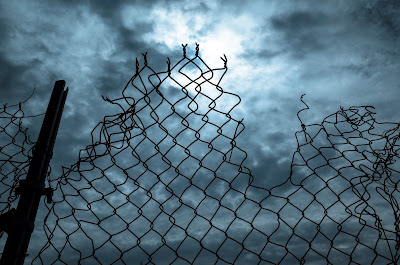 Ain't No Stoppin' It

It's been a while since I've discussed the mess that is the internet and permission for using one's photographs. In the past year lawsuits have been filed, cease and desist letters sent, DMCA forms filed, and hundreds of emails. During this same period of time I registered copyrights for over half my portfolio. This process takes a tremendous amount of time and my talking about has discouraged other photographers from posting their portfolio photos online and I can't blame them. Others feel that searching for their photos would ruin them mentally, again I don't blame them. Over the last year alone I've had my photos removed hundreds of times and it looks like I've stopped Amazon from selling third party items with my photography on them. But that's where the progress has stopped.
I have a few photos that I watch more closely because they known to be used without my permission more than the others, but every once in awhile I'll find an unsuspecting photo being used for website design, product design, or illegally printed. Take the photo below ( Philadelphia 471) which has been the biggest source of illegal and not permissioned use. I've sent a couple hundred notices to people on social media claiming they took the photo or using it for advertisement. Interior designers, realtors, communication companies seem to be the biggest offenders. They either claim ignorance or the fact that they've seen it all over the internet so it must be alright to use without permission. There is no stopping the spread of a photo once it's been uploaded to the internet. I've spent thousands of hours trying to stop or even just trying to slow it's progress with no such luck.

This photo represents only about one sixth of the current locations on the internet where it's been shared or used even though I've had hundreds removed. Using the Russian search engine Yandex reveals even more with a disturbing amount being used for commercial purposes. 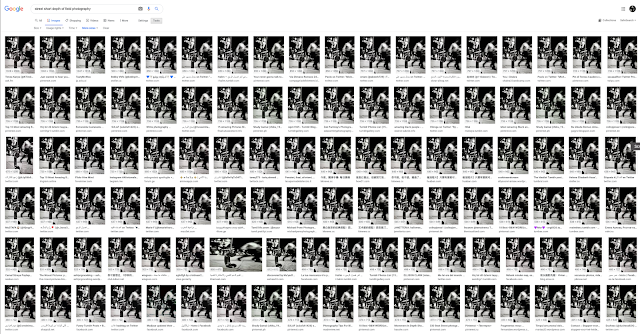