Tuesday began with a bang ! First I sold several prints that I printed and have ready to go tomorrow. Then I took the regional rail and then the subway to the Melrose Diner and a good but sad conversation with an 82 year old man who moved to Florida ten years ago to live with his daughter. Robert was born in South Philly and spent 72 years of his life in the same Hick Street house. He was disappointed in the rapid change and lack of community pride now in his old neighborhood and was brought to tears just thinking about it. This is the third time in the last couple of months that I've had this kind of conversation at the Melrose. After breakfast it was time to ride the subway for a couple of hours and while I was able to get a few photos I could feel the tension rise on the platforms and trains. December has always been a month where people are set off for no reason but this year it seems a lot worse. Even with the added police and hired security things are out of control. You wo
Post a Comment
Read more 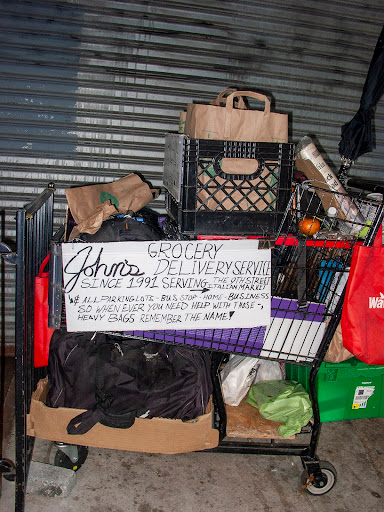 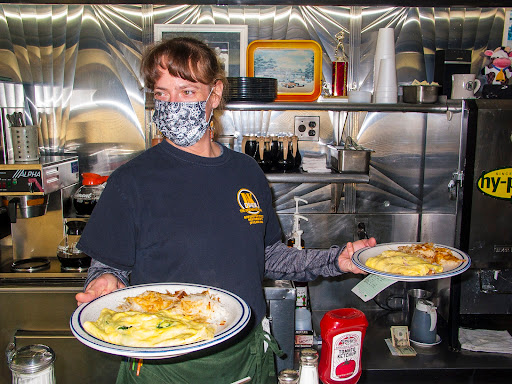 Sunday Breakfast at the DK Diner 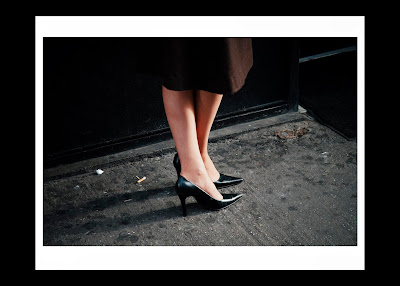 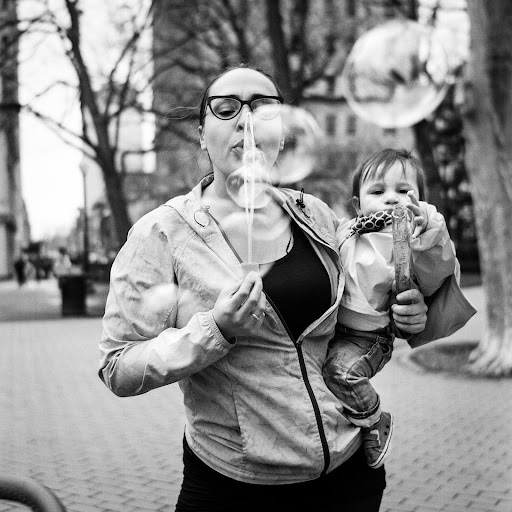