The image below was taken several years ago and has not only been used hundreds of times without my permission but has also spawned hundreds of copycat photos. After I was lucky enough to take this photo during my Philadelphia Project and searched the internet and found no other photo like this. A a couple of months after posting on social media my photo started popping up everywhere, then out of nowhere similar photos began to appear. Several years later there are far fewer pay phones on the streets but even more copycat photos. While mine wasn't stages I'm betting that most of the copycat versions were. Even today I can find endless pages of them of Google's image page. With the over saturation of likenesses my photo has been devalued and turned into a cliche. Is any photo safe from today's infestation of non creative copycats ? 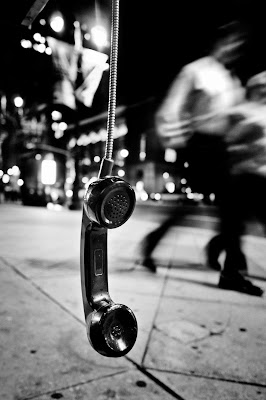