In interviews I'm often asked what other photographers have inspired me. It's not so much who but a certain type of work they sometimes produced. Whether it be Daido Moriyama, Takuma Nakafuji, Eugene Smith, Weegee, etc, etc, it's that dark gritty kind of photography that gets my heart pumping. A noir attitude that I can relate too as someone who prefers the night. A couple of years ago I stopped photographing in this manner because of it becoming very disingenuous in today's world. As I've stated many times it's become too sterile, too homogenized, too planned and curated. I see too many young photographers try to recreate those photos, usually so young that anything before the year 2000 is foreign to them. There's no truth or accuracy to them which became very evident when I found local photographers trying to emulate my photos. 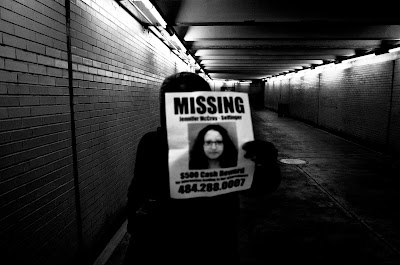