As a form of desperation I joined a photo stock agency. I looked at a half dozen of them and ended up submitting to Getty Images which I guess is still the most well known and highest paying. After a few days I received and email that I was not accepted into Getty and instead their cheaper iStock division. My first rule to doing this was that I absolutely would not upload any of my portfolio and that the photos would either be outtakes or photos taken with the purpose of stock only. It's been a couple of months and my first months invoice arrived that showed that I sold 4 photos. After Getty/iStock took their cut I made a whopping $2.47 ! Enough to buy a cup of coffee ! At the very least I was hoping to make enough to pay my monthly Adobe Photoshop/Lightroom bill of $11. I wasn't looking to get rich but I find this little amount ridiculous. Oh, by the way, I won't be  actually receiving any money until my total reaches $20. Then it gets deposited into my PayPal account who will then take a percentage. When I started this I told myself that I would stick with it until the end of the year, I'm still going to and since my first invoice I've uploaded 18 more photos. Their editing process can be a royal pain in the ass ! While you can now have people in the photos if you submit the photos to their editorial department but no logos, signs, or even graffiti (even a scribble on a wall). It really makes you wonder just how truthful the photos in newspapers, magazines, or on tv are if things are being photoshopped out. 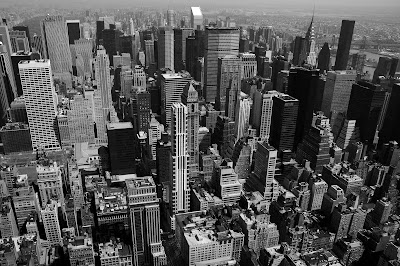