I'm trying to figure out if it's better to read emails right after you awake or before you go to bed.

People who know me will tell you my responses, my criticisms, and my opinions are honest, bluntly stated, to the point, with no punches pulled. I expect to be treated the same way.
As an artist you submit to a lot of things such as exhibitions and book publishers where the majority if not all of the responses are a rejection; and that is the reason for this questioning.
Today was just another one of those days where, during my morning coffee, I received an email from a book publisher who rejected my submission. While most rejections are usually met with just a shoulder shrug by me, some like this rejection by a publisher will put me in a pissy mood for the whole day. Not only because it's a rejection but because of the typical sunshine being blown up my skirt response of it's not you it's us.
If you're telling me you like the work but your publishing schedule is full for the year what about making it for next year? That, right there, is telling me there's another issue that can range from you truthfully don't like the work or the response I've heard before "books on Philadelphia don't sell."
It's usually these kind of soft rejection responses that put me in an even worse mood. I want the truth no matter how harsh it is. 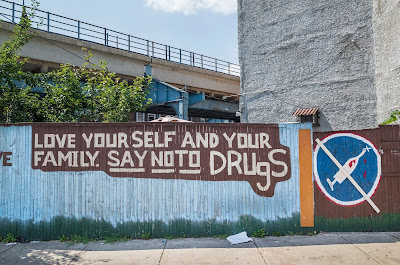