I can't stress enough that photographers should print their photos instead of letting them rot away into digital dust. Hard drives crash and become corrupt, back ups fail, and online accounts get deleted. If photography is important to you nothing beats a physical print. It's being predicted that even though we live in a time where more photos are being taken than ever before well into the future they may not be many that remain because of the reasons I mentioned above. While not necessarily a bad thing due to the internet being overrun by bad photos deemed worthy because of someone's high social media numbers, and narcissistic selfie and food photos. I do have a feeling that worthy photographers are not printing photos as much as they use to or at all. I'm not necessarily speaking about building up a portfolio archive because I know of the expense and physical space required. I speaking about printing to be viewed such as 5x7 or 8.5x11 photo albums. Personally I'm tired of only being able to see photos in the small dumbed down digital format. THERE IS NOTHING LIKE LOOKING AT A PHYSICAL PRINT. A month ago I put my archive printing on hold mostly due to cost and began printing for 8.5x11 portfolio albums that I can carry around to show people. The reaction I've received was completely different than sending photos to be viewed on a small smartphone screen. The engagement seems to be more genuine and positive. 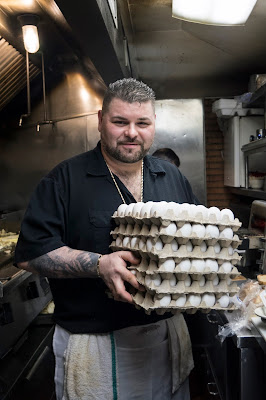 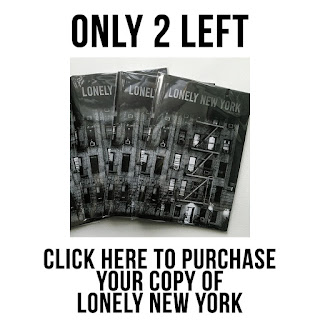