I always have several photography ideas floating around my head and I figure, if I'm still thinking about one after a year or two, they just might be worth doing.

I've never hid my disdain for camera manufacturers who have turned cameras into a jack of all trades but master of none with ridiculous megapixels, ISO numbers, 5 way stabilization, 4k video, WiFi, Bluetooth, and whatever other bells and whistles they can cram into it.

I just looked at photos taken with the recent Nikon Z6 at ISO 36,000 that looked like ISO 800 about a decade ago.

The only camera company I'll give some leeway to is Leica because they still try to make cameras for photographers first with maybe the exception of the latest 42 megapixel Q2 camera but for us mere mortals of meager means I'll leave them out of this.

None of this wouldn't be a problem if it wasn't for the gear heads or those with insecurity issues who need to be seen with the latest gear or feel that the latest super camera will make them a better photographer. Well enough of the rant and on to my project idea.

I want to create a body of work that was taken with a low resolution 4 or 5 megapixel sensor camera in jpeg that has a max iso of 400/800ish. Shot in black and white during the day and night I want this to be a big F.U. to the manufacturers, the gear junkies, and the internet fauxtographers. I've been gathering information on cameras such as the Olympus C4040, Panasonic LC1, Canon G3, and some others.

**UPDATE: Ok, screw the Panasonic LC1. I just seen what people are asking for them** 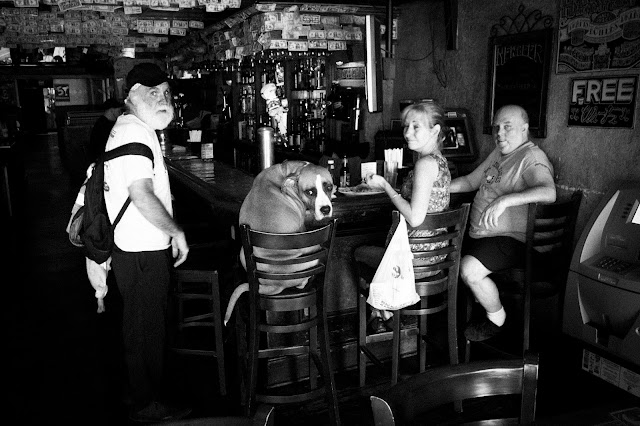