You mention the name Flickr to me and I cringe. That place was the largest source of my photos being stolen and the place got even worse after it was purchased by Verizon and the Yahoo. To be honest though it was a much better place to view photos without the mess of today's social media. Also I sold more prints to people coming from Flickr than I ever did on facebook or Instagram, and not ridiculously cheap $50 prints. Recently the photography group SmugMug purchased Flickr with the hope of creating a platform for real photographers and for the people who like photography. Doing everything in their power to fend off the current Instacrap scammers, bots, influencers, and fauxtographers. One of the ways there are doing this is by charging a small yearly fee for a "Pro" account. The $50 yearly fee gives you an ad free experience, unlimited uploading and backup storage, also a bunch of other discounts on everything from Adobe products to services. Over the weekend several photographers told me they returned to Flickr after deleting their facebook and Instagram accounts. To tell you truth I was a little shocked ! Can Flickr survive in today's iZombie social media age? I think it can if enough real photographers return to the platform and realize that those massive "follow" numbers on Instagram don't mean a damn thing. After all I would rather have 100 truly interested people on Flickr than 10,000 fake followers on Instacrap. Will I return to the platform? I do think I'm going to run a little experiment and see what happens. Post a few photos, poke my head into a couple of groups, and search for some photos. We'll see what happens. 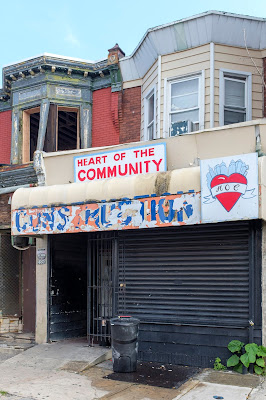