Ever since I quit Instagram and more accurately Facebook 19 months ago I get a lot of emails and messages asking how hard was it to quit. People were talking to me like it was an addiction and I guess in a way it is for most people. Even in the beginning I wasn't a fan of it and could smell the false sense of importance, but that's just me. I never had a MySpace account, at some point I started a Twitter account but never understood the point because it felt like you were talking to yourself, I had a Google plus account for a couple of months and prefered it to any other platform out there, and the platform with the most promise for artists was Ello. In the end all of these will fail and they should because it's sickening that everyone has to tun their so called life as a "brand". Wake Up People The Matrix Has You...  Some of the messages I receive ask me if it's too late to begin a popular Instagram account and my answer back is a FUCK YES, and that goes for any of the platforms right now. Well you can cheat and buy thousands of followers, likes, and comments, but what does that accomplish besides lying to yourself. So now I have a question for those who have quit some or all of social media, especially other artists. What are you doing to get your art seen ? I know Natasha posts this on the Michael Penn Photography facebook page that she manages but I would prefer you answered me on my blog. 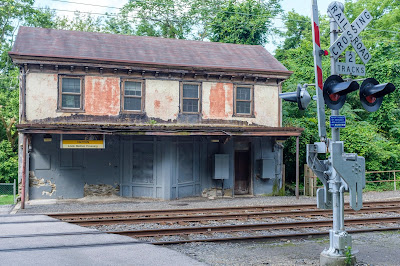