Not Black and White

There seems to be some confusion about my snapshots taken with the Canon G2. After several messages and emails people assumed I would be shooting black and white, may because my post showed a black and white with the camera. Well that's not the case because to me the American snapshot was about color and usually garish color at that. The most commonly used films for snapshots were the very cheap Kodak ColorPlus 200, Fujicolor C200, and the Agfa Vista Plus 200 which had tendencies of exaggerating colors. Up until 1996 I would use Kodak ColorPlus and Kodak Gold because of the low price. I remember my early digicams of 2000-2004 had a similar look to their color jpegs which is one of the reasons for me currently using the Canon G2 from 2001. Especially when used with the cameras flash. 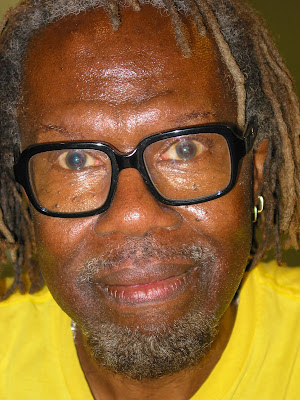