When ever I begin something new I try to learn as much about the subject as I can. I mean I completely immerse myself in it. Back when I was photographing the Ben Franklin Bridge I purchased the final engineers report book from the 1920s. The book had full diagrams, photos, and every other possible weight, measurement and spec of the structure. When I had a meeting with Homeland Security about taking certain photos they're weren't happy with how much I knew about the bridges construction. I've always had what some would call obsessiveness but to me it was knowledge.
Since I'm now taking simple snapshots I once again need to know all that I can about the subject. I've watched dozens of documentaries, short videos, and interviews. Browsed through countless blogs and purchased several books. BTW books on snapshot photography are ridiculously cheap for around $3 to $10. I've even been taking part in some internet conversations with collectors.
The collectors of snapshot/vernacular photography are a lot more laid-back than their fine art counterparts. They're genuinely curious about photographs without the pretentiousness that plaques fine art photography. They are in it for the photos themselves and not the name attached because so many of the photos are anonymous. Some see themselves as saviors of the printed image and have amassed collections in the tens of thousands. They have saved boxes of photos from the garbage dump and I thank them for it. Even John Maloof who discovered Vivian Maier was only looking for snapshots of Chicago when he stumbled upon her work. Maybe Vivians photographs are nothing more than snapshots that were marketed as something important by the art world and her fans. It's easy to see that point of view since so many of the photos shown featured the close people in her daily life. Maybe the internet turned her into something that she wasn't or would approve of. Was she a victim of clever marketing ?
A few of the collectors are very worried about the future of printed snapshot photography. There have been several auction houses that have successively sold these photos for thousands of dollars and once that news broke the internet followed. They claimed that you would be able to buy photos for a dollar on ebay, and a box for far under a buck a piece but now $10 to $20 seems to be the norm for something ordinary. For the last couple of weeks I watched two dozen photos on Ebay and the average price sold for was approximately $44. That was for a 3.5"x 5" photo in which none were in perfect condition. Granted it gives you the opportunity to own a one of a kind item but we've seen this kind of price gouging before because of internet hype. I like the idea of saving these photographs from oblivion and now even more from those who are only interested in profit. 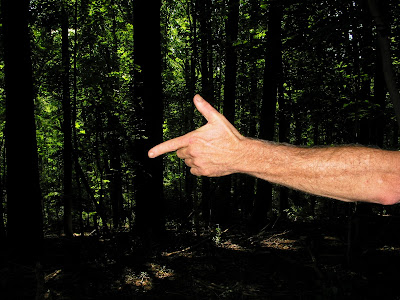 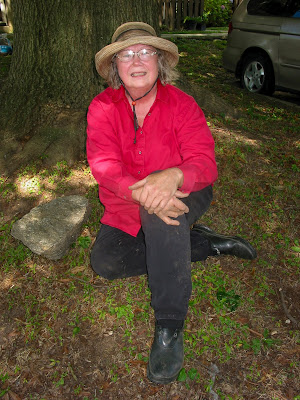