The bad news of places closing that were meant for EVERYONE is going beyond critical ! In the last week I found out about an apartment building up the street from my old loft is not renewing anyones lease and 100 people will have to find a new place to live including several friends of mine. The owner of the building is leasing every unit to a "short stay company", oh fuck it and just say AirBnB. The areas affordability has already vanished and this will only make the situation worse. This is all about money from tourism, fuck those that have called it home for decades.
The second news of this madness is the closing of the 100 year old I. Goldberg Army Navy Store. I've shopped there since 1983 and even as I sit here typing this the clothes on my back were purchased there. In the last 17 years they were forced to move twice and they weren't being supported by Millenials who wouldn't be seen dead in clothes from this non-Instagramable store.
Today I awoke to the news of the Trolley Car Diner closing for good on October 15th. The diner is a short walk down the street from me and the thought of having a diner so close gave me comfort when we moved here from Old City. The property will most likely be developed into condos or townhouses.
Besides these three I've been bombarded by insider information and rumors of the two remaining center city Philadelphia diners closing soon. One more in South Philly on life support and another no longer 24 hours. What's going to happen when entire cities become habitats for tourists and their well to do overlords who have infested and de-urbanized the city? 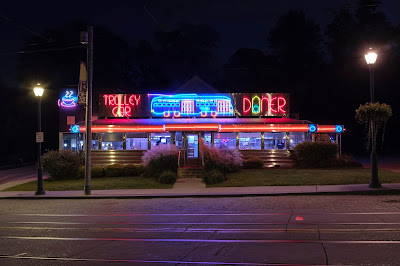 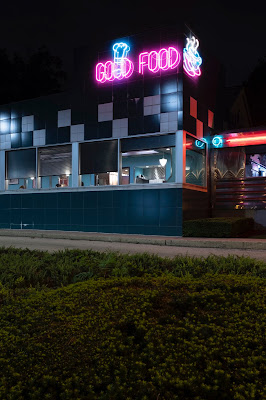 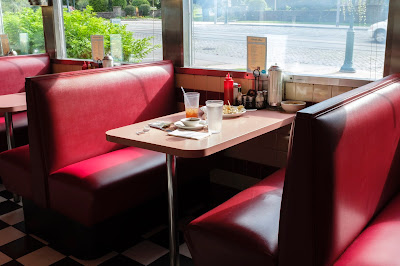 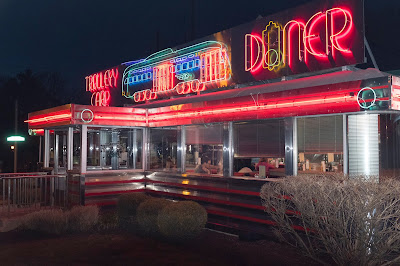