I've been discussing with other photographers about starting a 20th century snapshot archive. Instead of people throwing those old photos away they would send them to me who would organize, catalog, and save them. A few others around the country would do the same thing and at some point try to set up a museum with all of the photos we've collected. What would most like be a massive archive of ordinary 20th century life in America would also be a way of preserving this disappearing printed matter. I've received some very positive response and a few are already looking for film snapshots to send me. 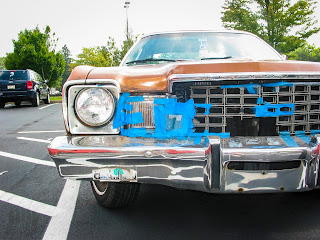 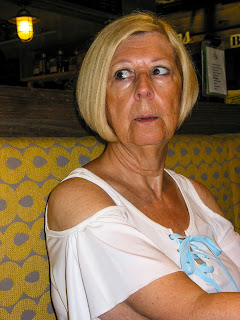 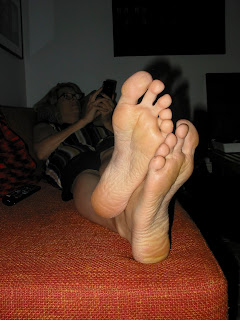