Several years ago I was part of a large group exhibition in New York City. While there I was approached by a few photographers who asked me what advice I could give them. I immediately said "edit your work". I think they were expecting hints while photographing on the street but none of that matters if you don't edit after the fact. Today that advice is more important than ever with the immediacy of digital cameras, smartphones, and social media. Mostly editing has taken a back seat because of the urgency of posting on Instagram. In short people are posting photos fast for the sake of posting.
Today how many photographers live with their photos for a year, a month or even a week before showing anyone? I would guess next to none. Like most things today fast has replaced good. To make matters worse most photographers are horrible editors of their own work, especially early in their career. I rarely accept a photo that I haven't run by at least one person. These outsiders can offer a fresh opinion, have saved me some embarrassment over the years and also opened my eyes to photos I initially dismissed. Photographers can sometimes be too close to their own work. Slowdown. 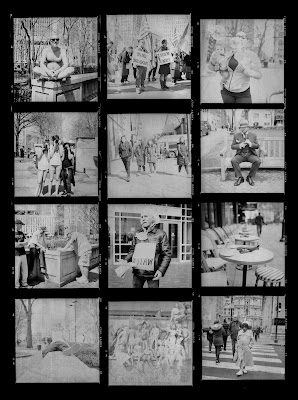 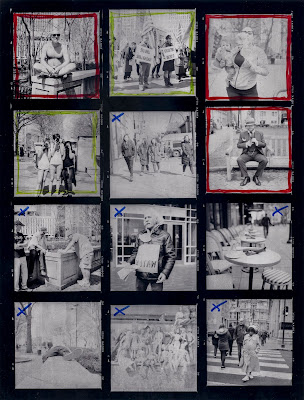