I miss seeing flash being used for anything other than wedding photography (BARF!) and corny portraits (BARF AGAIN!!). With today's ridiculously high ISO cameras and smartphones using computational photography many people just aren't using it much anymore. Even the new Ricoh GRIII camera doesn't come with a flash which is one of the reasons I will never use that overpriced cliche of a camera, but that's a conversation for another time.
Yes there were some bad flash trends like those who used it during the day to highlight the subject and then darken the background. Then a 180 degree turn took it in the opposite direction where people became silhouettes and the background was highlighted. Both were horrible trends amplified by neverending copycats on Instagram. Granted people don't have the fortitude they did ten years ago and I've grown tired of photographers complaining that todays dslr and mirrorless cameras are too heavy to carry around for a few hours. Add a flash to the top of the camera and they're pretty much immobilized. How Weegee The Famous would laugh his ass off at them as he would carry around the huge Speed Graphic camera with a powder flash for hours at a time.
I've been giving a lot of thought to the flash lately as I've been going through my Welcome To Market east archive. For the new year I would like to begin another project at night using flash. I'm not sure what it will be and I only have about ten days to work out the details. In the meantime I'll continue to use flash in diners and the Acme supermarket.

The whole Welcome To Market East portfolio was shot with the Pentax K50 dslr and its in camera flash. It did a great job even though sometimes I wish the flash had more reach but the project came to an end after the cameras sensor failed. 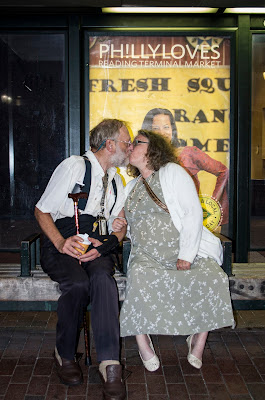 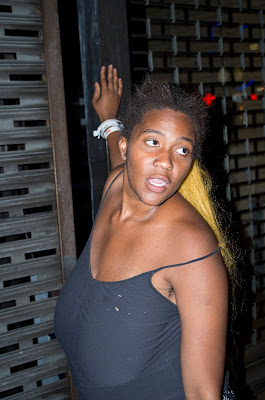 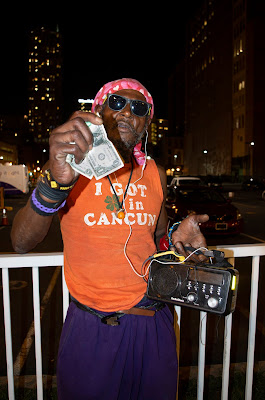