I've glanced over a few social media pages in the last week to see what's changed since the 2 years I've been off of Facebook and almost the year away from Instagram.  A quick conclusion is that political crap still rules Facebook and has been beginning to take a footing on Instagram since it's becoming the more dominant of the two. I also expect it to get worse in this upcoming election year. The constant advertisement postings, influencer crap and the never ending sea of horrible photos dominating the platform made me want to jump in the shower to try to wash it's filth off of me. I didn't think the joke of today's social media could get any worse. I was wrong. Being off of social media feels like being the only sober person in a room full of drunks. 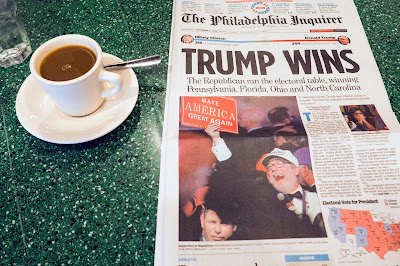