Lately I've been having great conversations with older former photojournalists. Over the last couple of weeks I had several great ones with a former newspaper photographer who was forced into retirement five years ago due to a youth movement and almost complete obliteration of it's photography department. I made a promise to him that I wouldn't mention his name because he's sort of a recluse now and isn't fond of today's internet. He's never had a social media account, ended his website a few years ago but is still represented. The thought of having to be a social media star in order to be recognized today sickens him. At the age of 69 he just wants to go out and take photos. Surviving off his work is mostly a thing of the past and I understand his bitterness towards the way photography and photographers have been devalued. I've stated the same FACT numerous times.
Since 2009 he's used the same camera which is the only digital camera he's ever owned. The camera is the big and heavy 12 megapixel Nikon D3s with the just as heavy 28mm-300mm lens. Here's a 69 year old guy lugging this camera around for hours at a time almost every day and I'm constantly hearing those less than half his age complain that a Fuji x100 is too heavy for them. Wusses. By the way Jay Maisel used the same combination into his 80's !!! The Nikon D3s has a rated shutter life of 300,000 but he's recently topped 400,000 in the 10 years he's owned it. He's told me that he never thinks about megapixels or six digit iso so all these new cameras don't mean a damn thing to him. Next week he begins his search for another D3s so whenever this one dies he doesn't miss a single day of shooting. My admiration for photographers like this is well, let's just say I can't think of a good enough adjective. 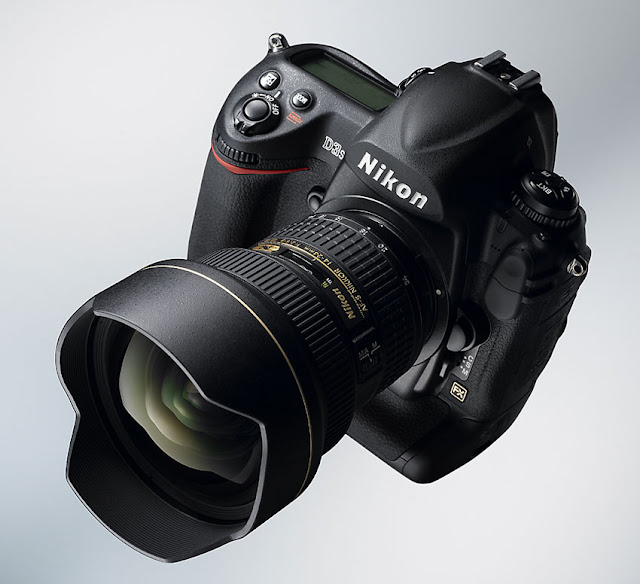 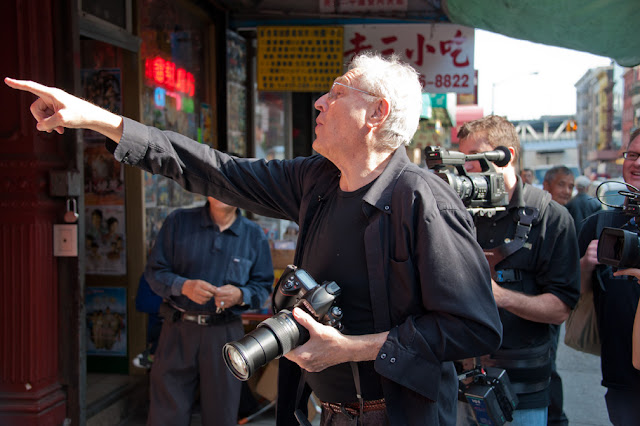