Saturday was the third anniversary of my move out of center city Philadelphia. I really can't believe it's been three years already and it was a slow transition for me with one particular worry, my art. For a while anxiety sort of overwhelmed me but not for leaving the place I considered home for decades, it was wether or not I would be able to find subjects interesting enough to photograph and would living in a more confined space limit my painting. Well it's taken me almost three years to finally come up with a clear answer and that answer is it absolutely did not negatively effect my art. In fact I'm find more photography subjects and I'm painting a hell of a lot more than I did over my last 5 years in my Old City loft. Granted I'm not spending 6 hours a day anymore walking around trying to find something interesting to photograph but I really don't have to. Looking back trying to photograph in the gentrified homogenized city was excruciating for someone who grew up in a much more interesting time. In fact I rarely take the train to center city and when I do I spend almost the entire time on the subway. There's a belief amongst most of the new urban dwellers (not urban warriors) that there's nothing of interest outside the city's borders. It's usually muttered by people who they themselves aren't interesting and are responsible for todays boring polished cities without a soul. There's no longer a challenge there for myself or most of the artists I know. 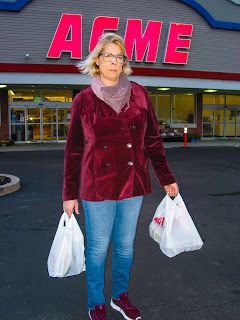 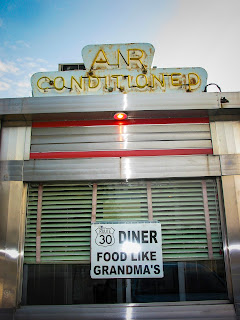 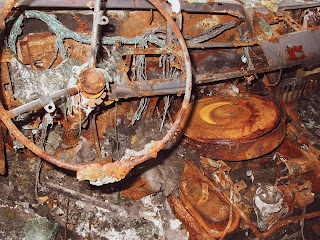