This morning in the city seemed to go on forever. One of the highlights was being able to ride on the Broad Street Line Christmas Train which was the only train car I rode on today that wasn't a smelly mess. 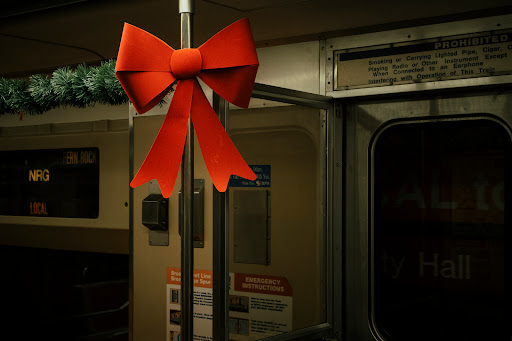 The train arrived at the Ellsworth-Federal station where you exit right in the parking lot of the Broad Street Diner. Two out of the three waitresses at this diner are in their 70s. 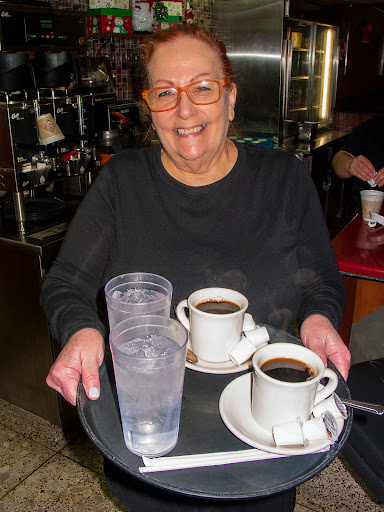 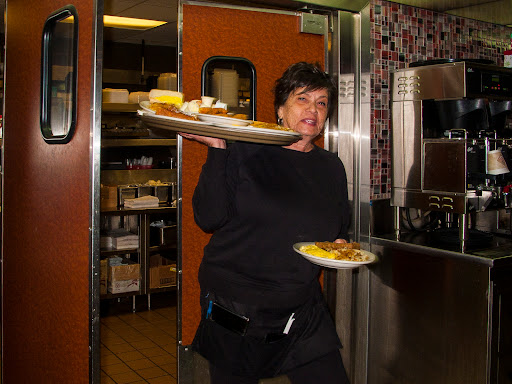 After breakfast I transferred to the Market Street Line where I rode it to the end Frankford Transportation Center station.  I was able to get the front seat which is very rare because it's the preferred seating for the junkies. I noticed that SEPTA is using more film on the train windows to keep them from being tagging and scratched into. Sometimes that film creates a diffusion effect. 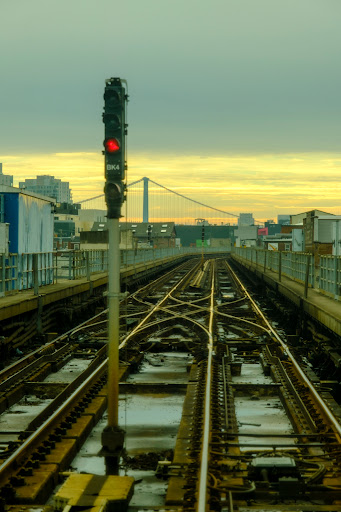 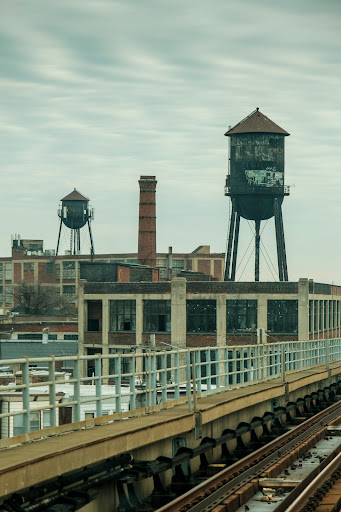 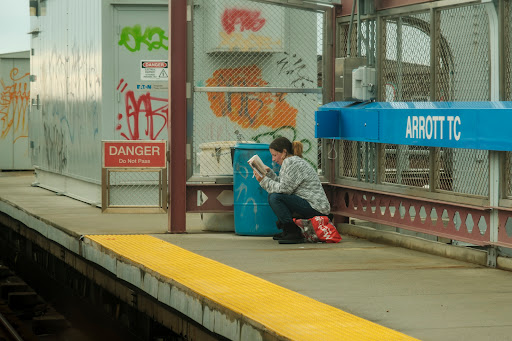 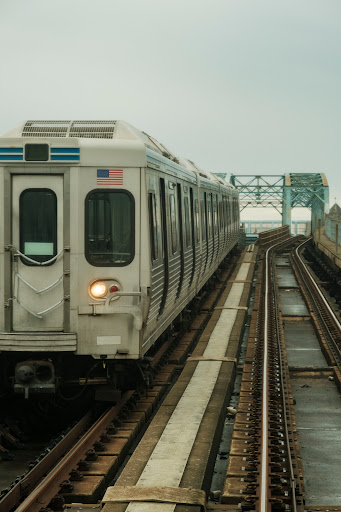 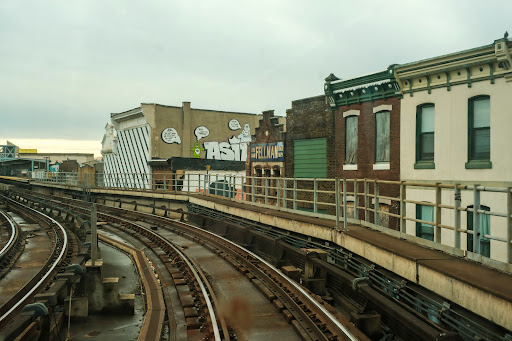 Finally I returned to 30th Street Station so I could take the train home to wash the city's grime off of me. 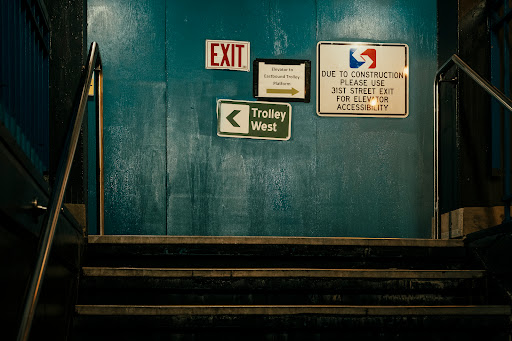 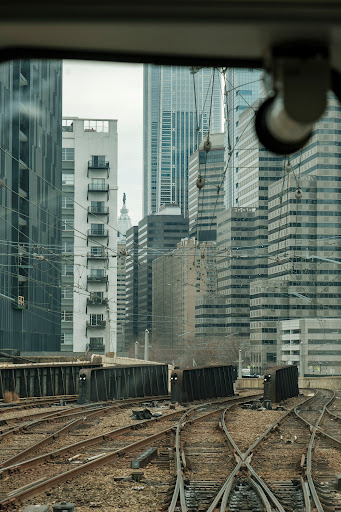 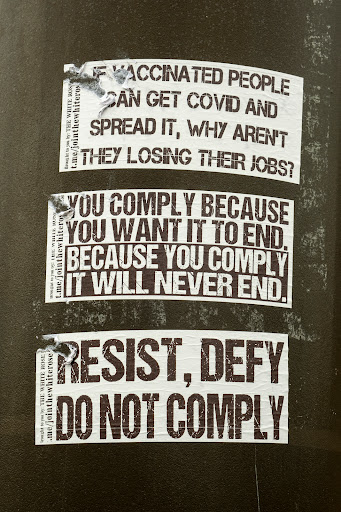