YOU'RE DAMN RIGHT I"M GOING TO MAKE PRINTS OF THESE. 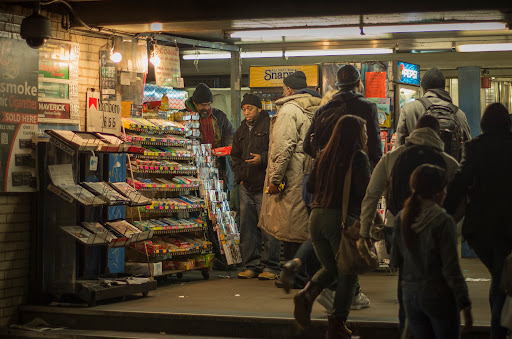 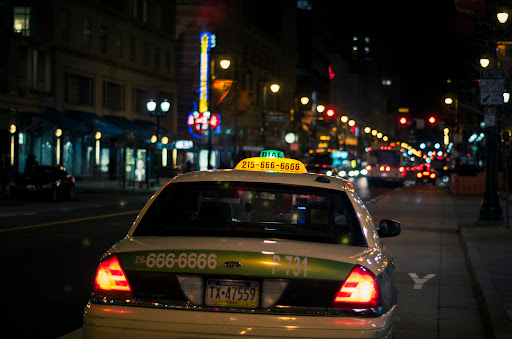 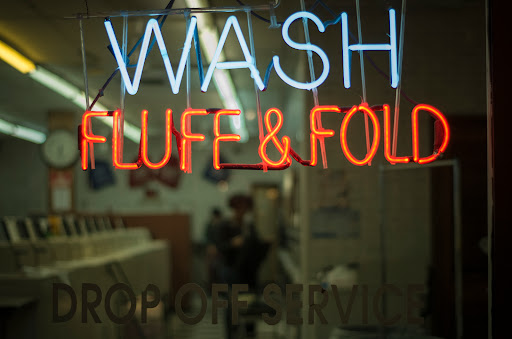 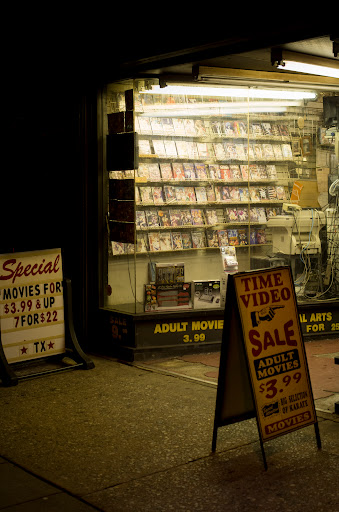